Rome – Travel to Rome and Views near the Colosseum

We left Siena and headed for Rome.  This post will show some images along the way and some views near the Colosseum, our first stop.

The countryside was again beautiful between Siena and Rome.  We saw several small towns and villas along the way. 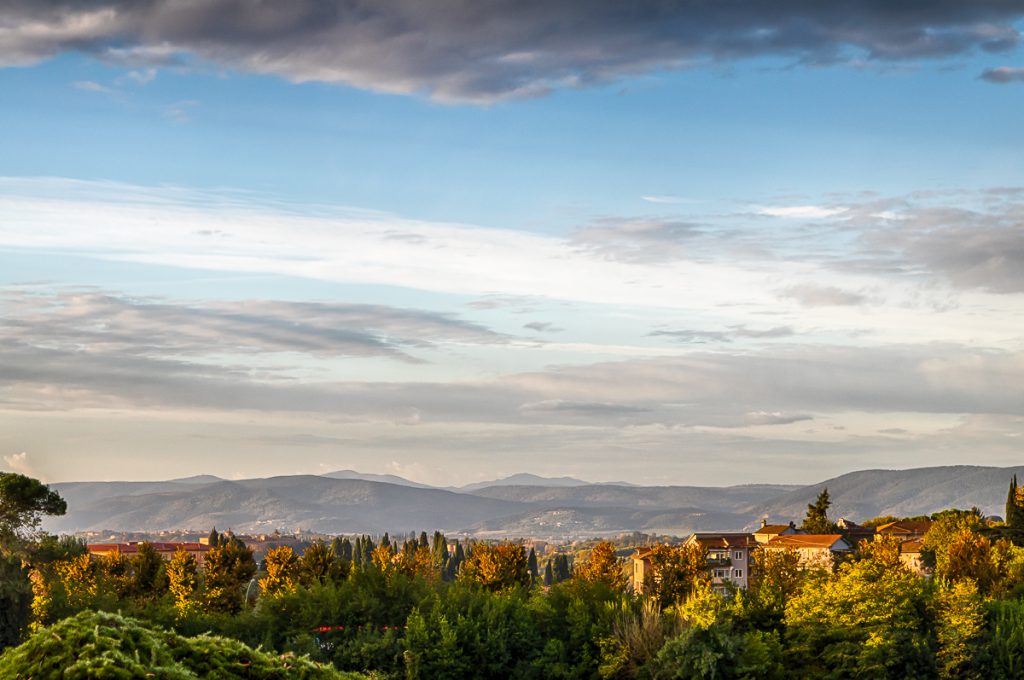 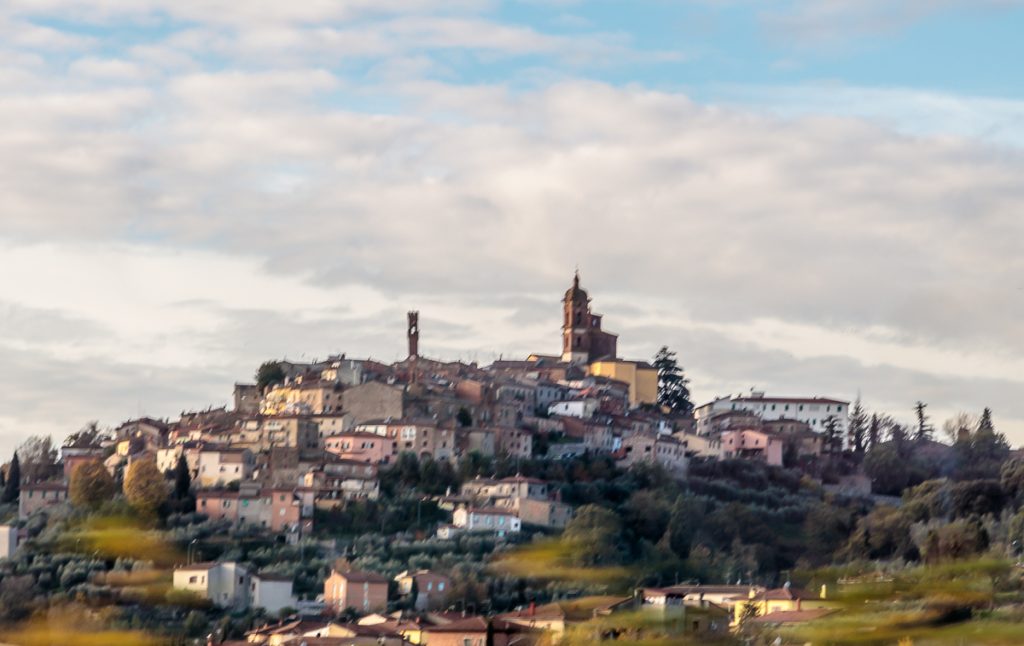 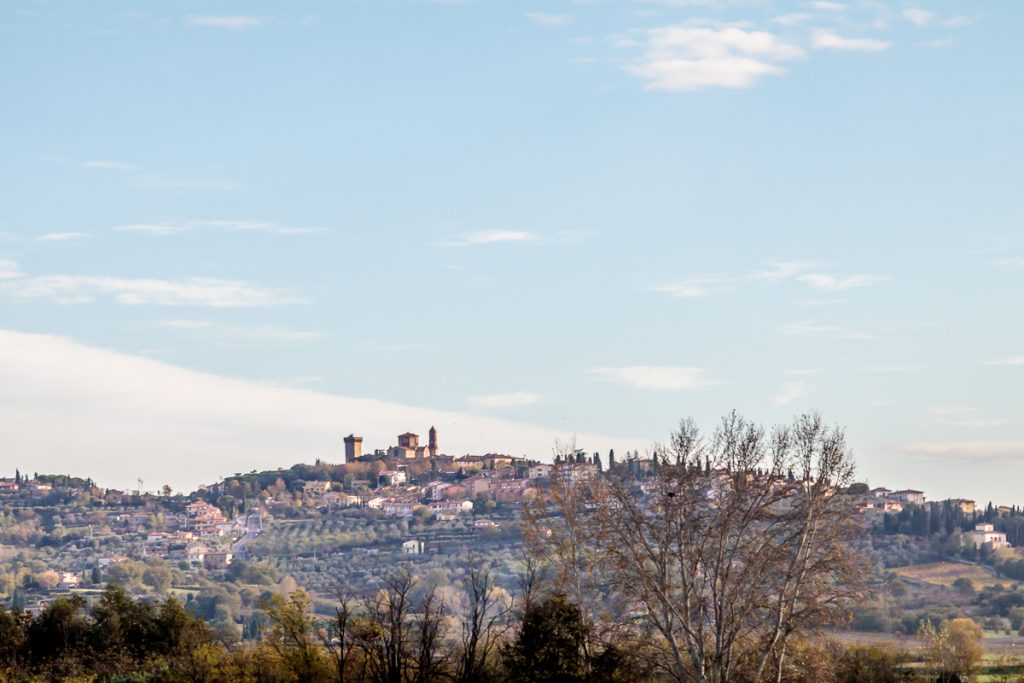 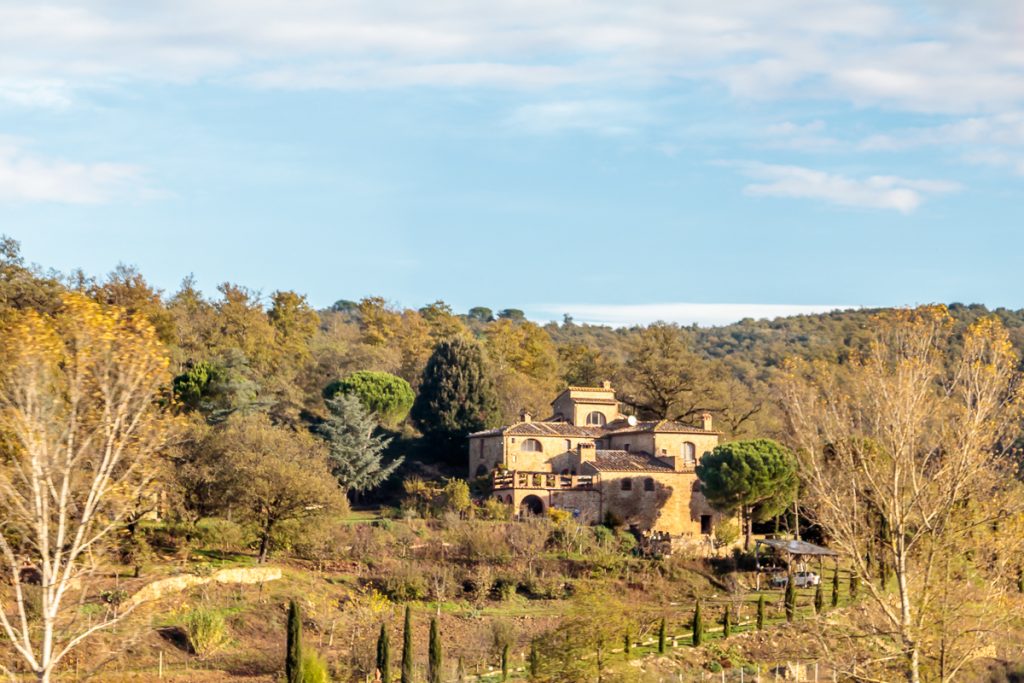 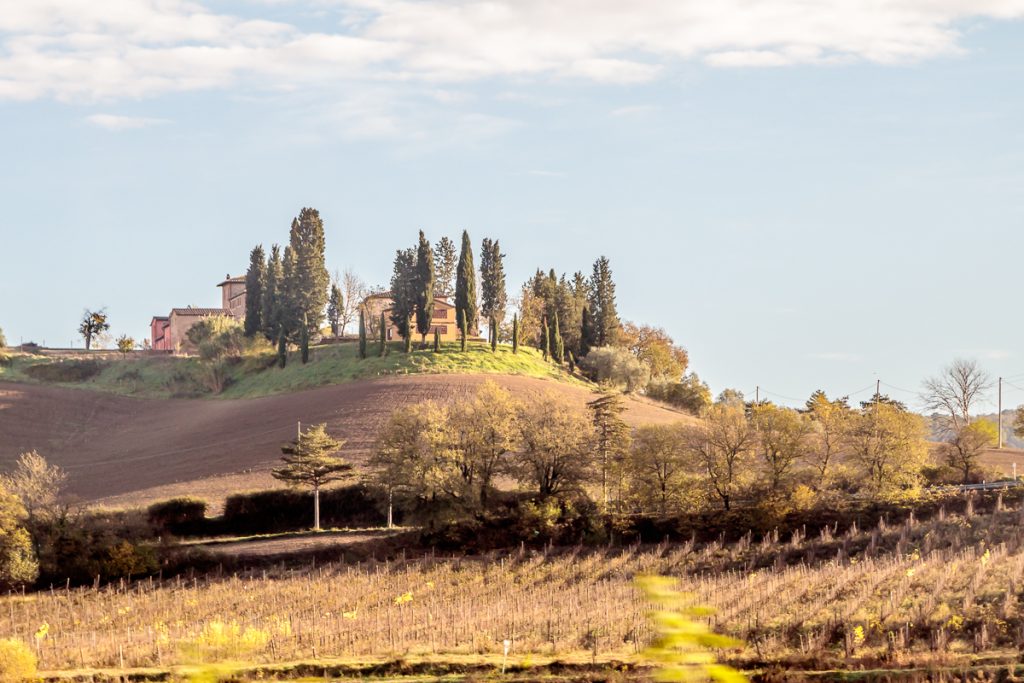 Our first stop was at the Colosseum.  But, before we entered, we saw the Arch of Constantine. 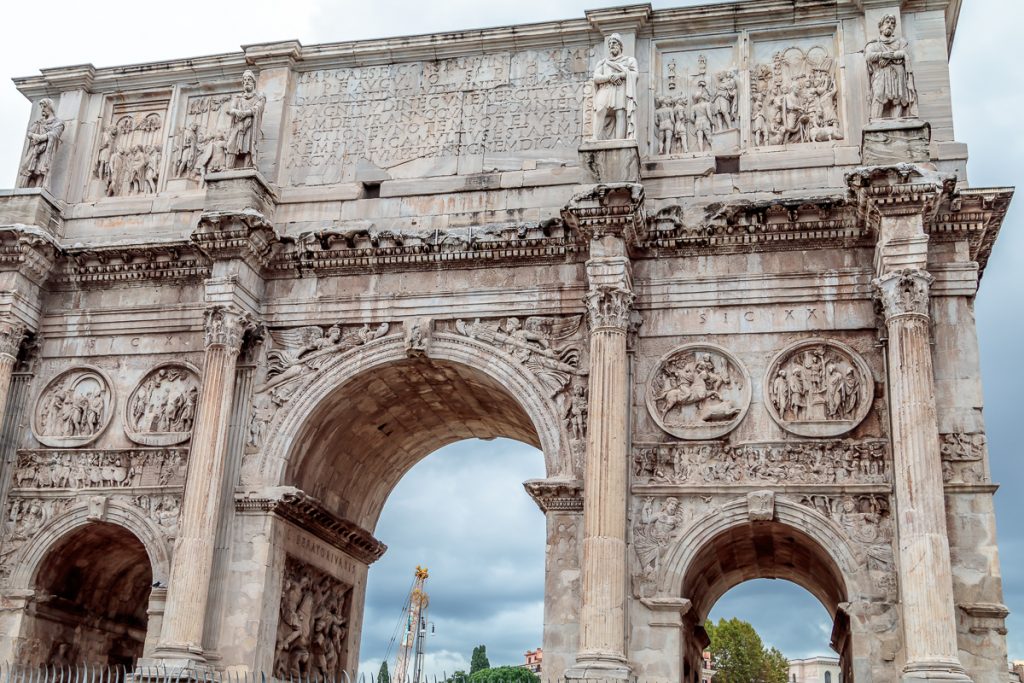 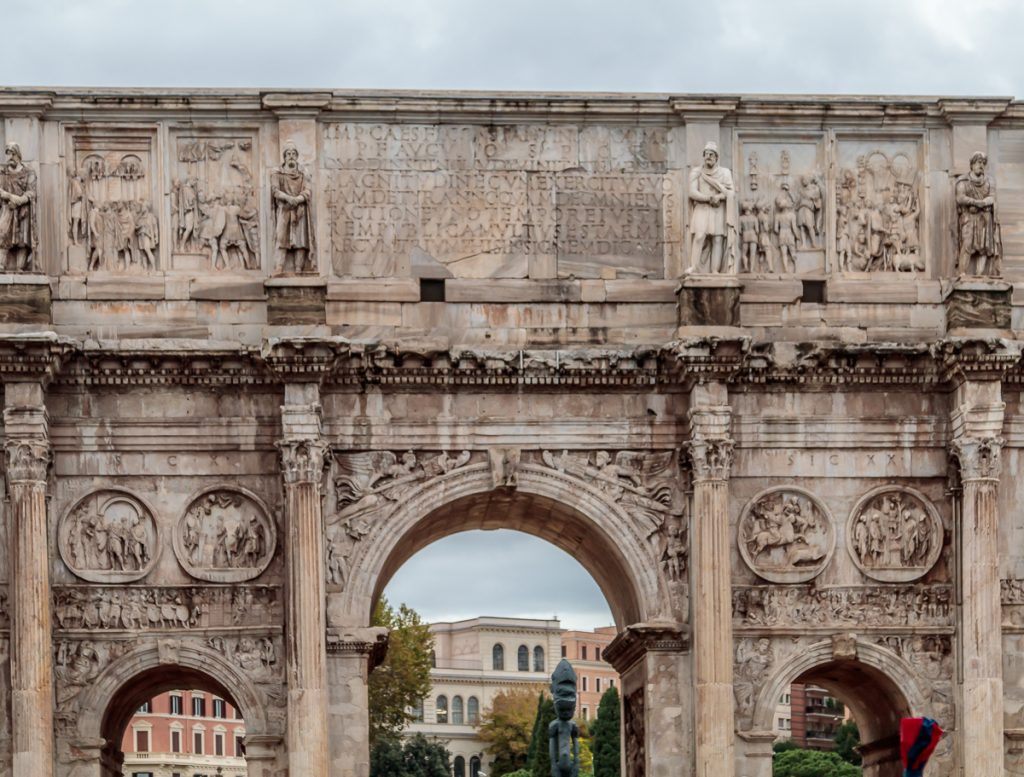 This arch was erected by the Roman Senate to commemorate Constantine I’s victory over Maxentius at the Battle of Milvian Bridge in 312. It was dedicated in 315, and it is the largest Roman triumphal arch. 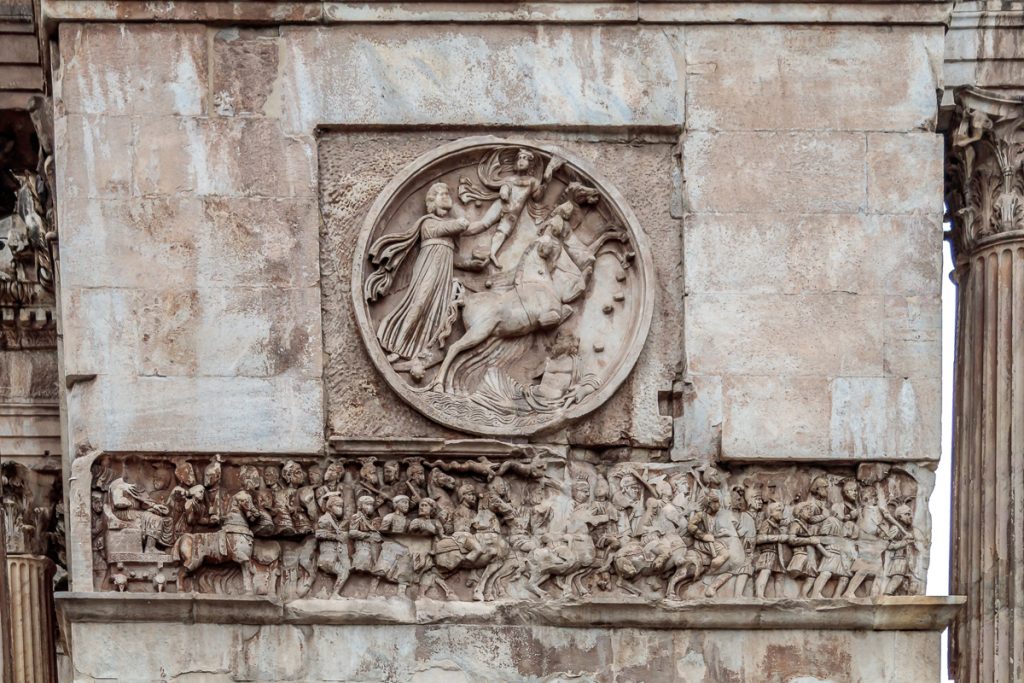 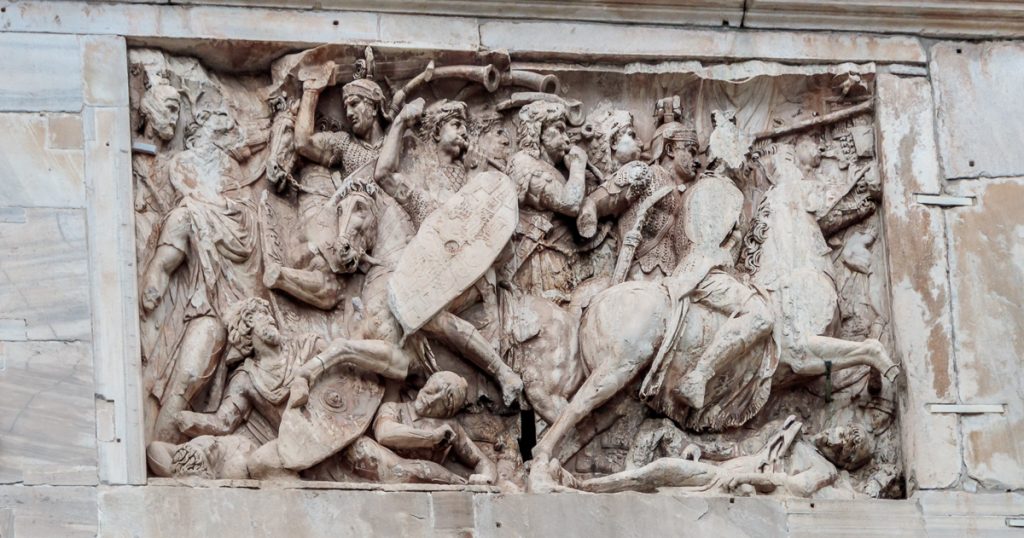 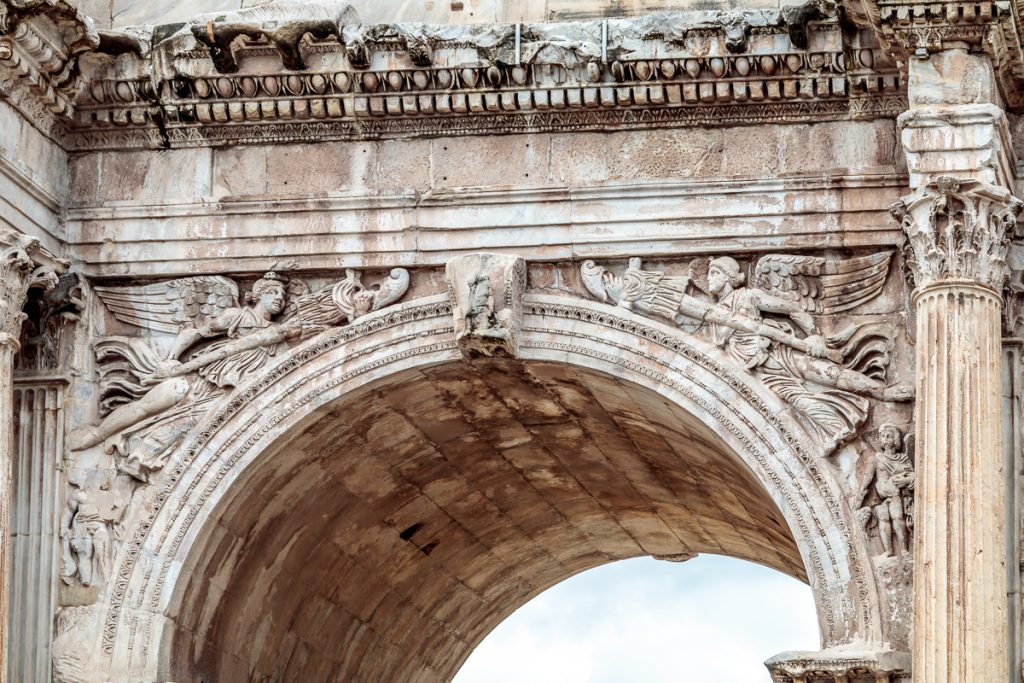 Also, beyond the arch, was the Temple of Venus and Roma, thought to be the largest temple in ancient Rome.  It was dedicated to Venus Felis (Venus, the bringer of good fortune) and Roma Aeterna (Eternal rome).  Construction began in 121 and was dedicated  by Emperor Hadrian in 135.

Temple of Venus and Roma

So, this is a quick start to our time in Rome.  Details from WikiPedia.

Next, we visit the Colosseum.

This entry was posted in Travel and tagged Italy, Rome.