We finally got the kayaks on the lake this weekend.  The lake has thrown off the blanket of winter, but seems to be slow in waking up to spring.  It was still good to be on the lake to see what it offers. 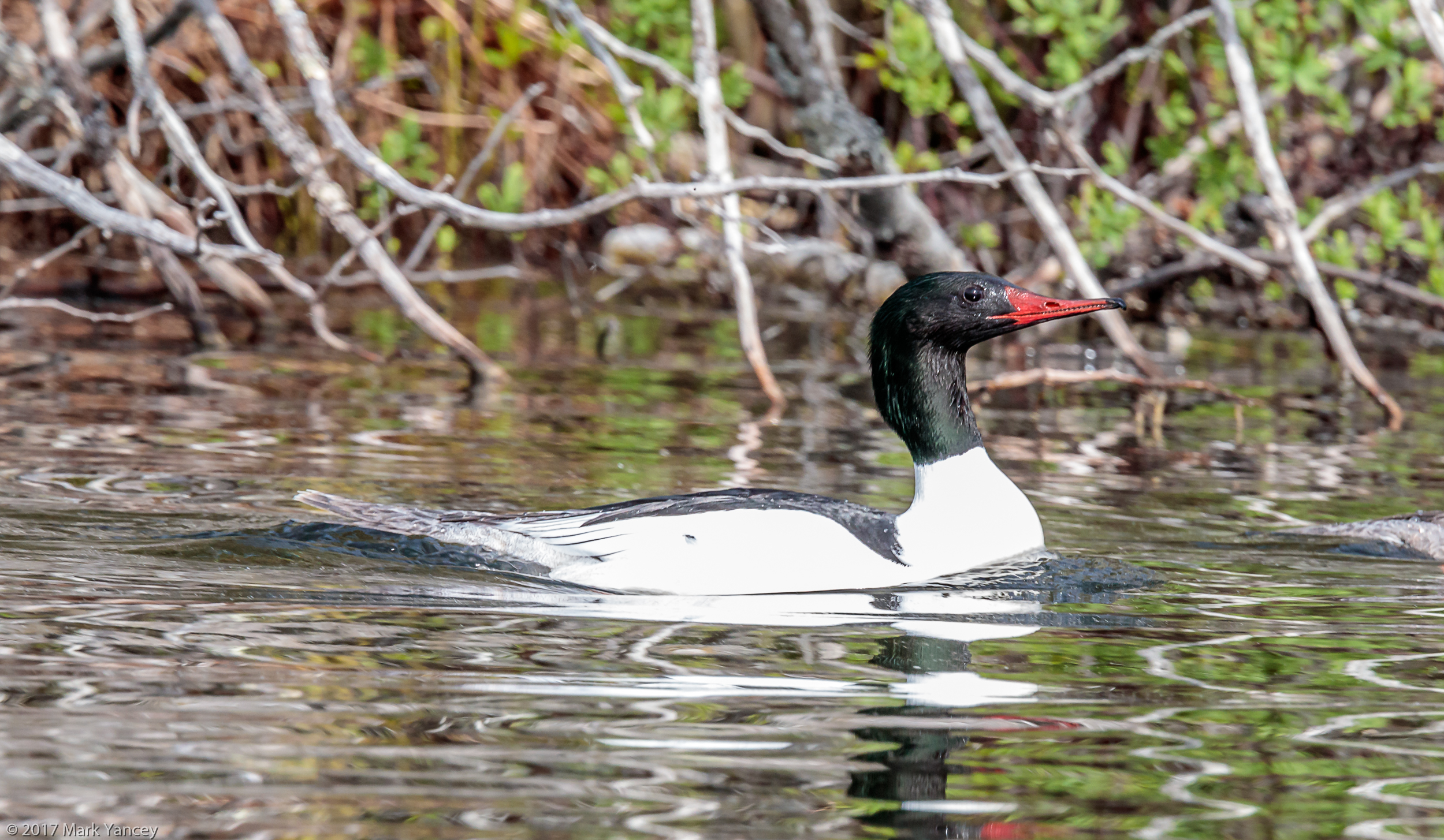 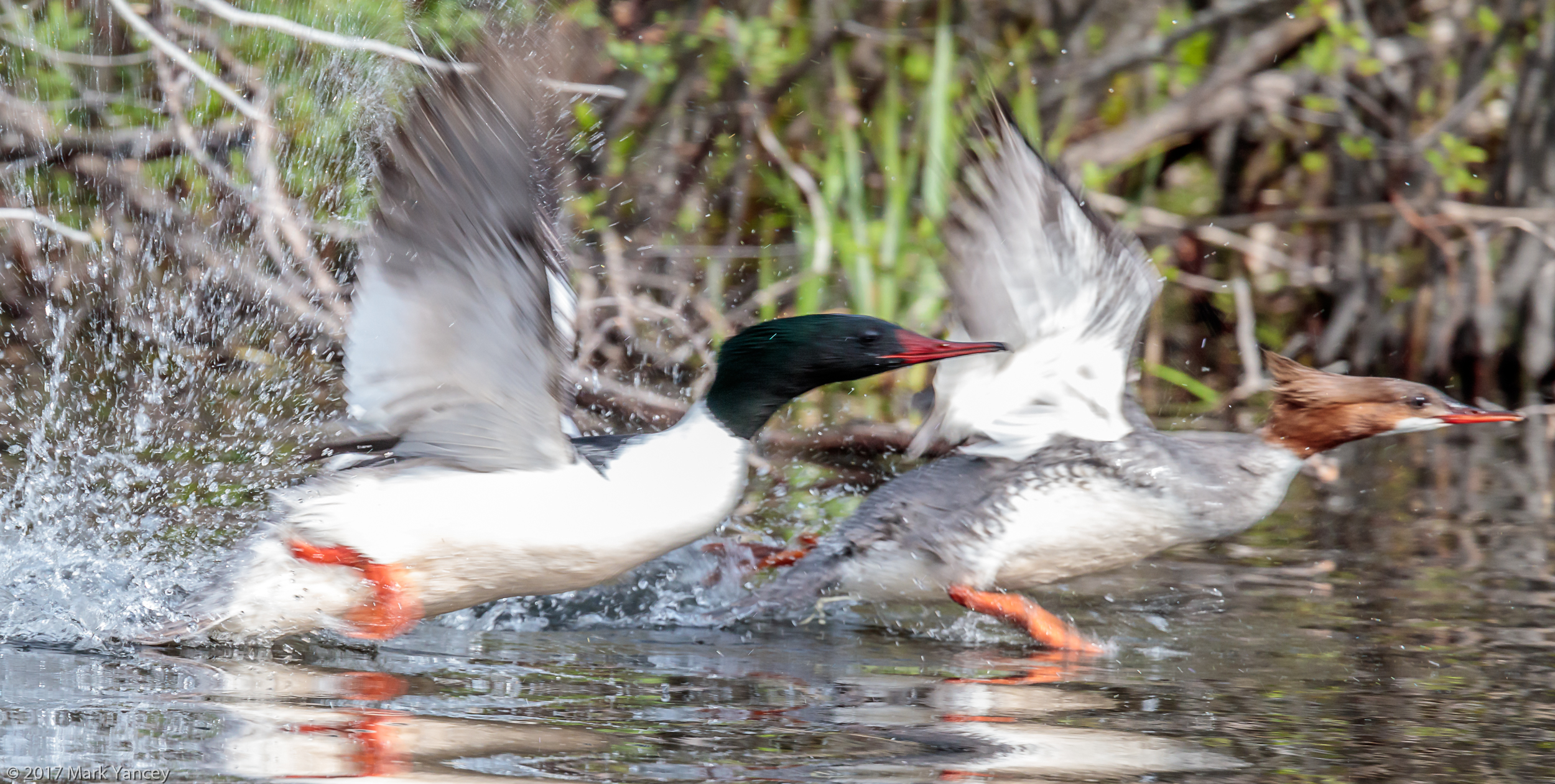 We saw several red-winged blackbirds, but they were pretty elusive.  Most were hidden along the shore. 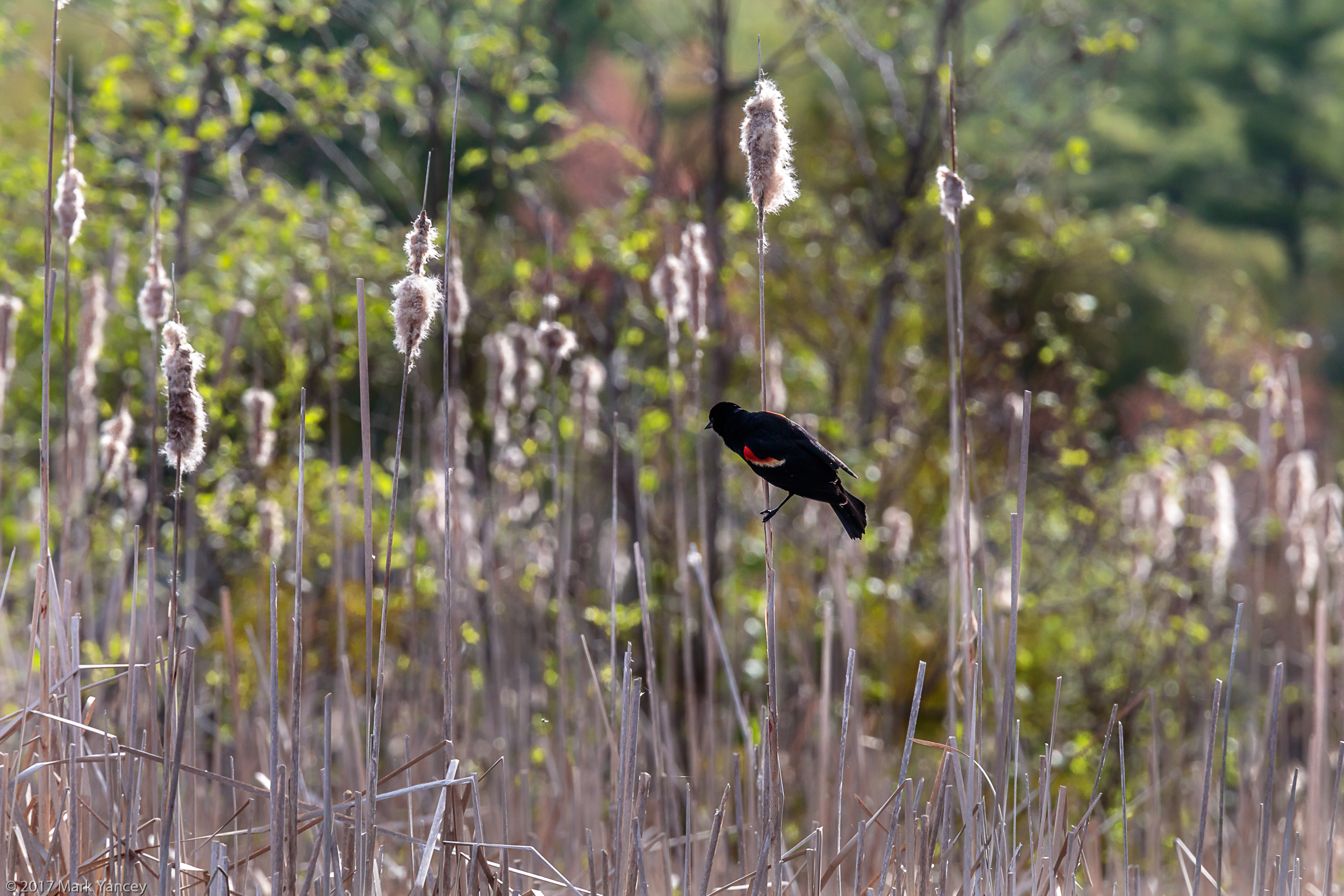 Turtles were scattered along the shore.  These were in the cove by Horton’s Creek.

There are always lots of turtles at the point across from OCC.  I heard lots of splashing as most turtles abandoned their log, but I did capture this log-full of turtles.

There were logs enough for everyone, but they were all piled up on one another here.

We ventured up Horton’s Creek a ways.  There is still a beaver house at the first turn and a second one a short ways up stream.  We didn’t make it to the beaver dam due to a tree down across the creek.  The marsh marigolds were in bloom. 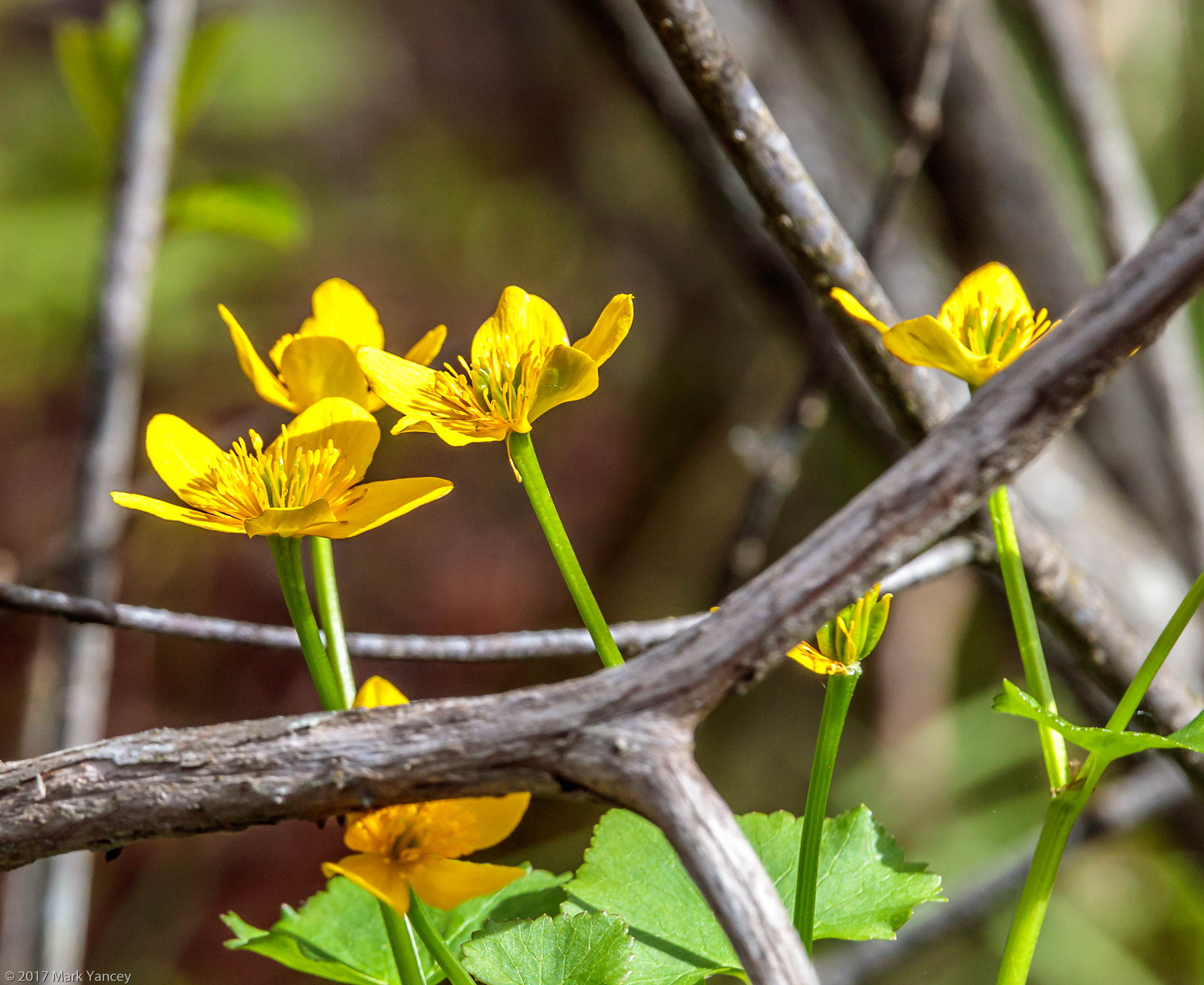 I don’t see many snakes in the water, but did see this one on the east shore just north of the cove at Horton’s Creek.

Snake in the Water

I hope you enjoy all spring has to offer.