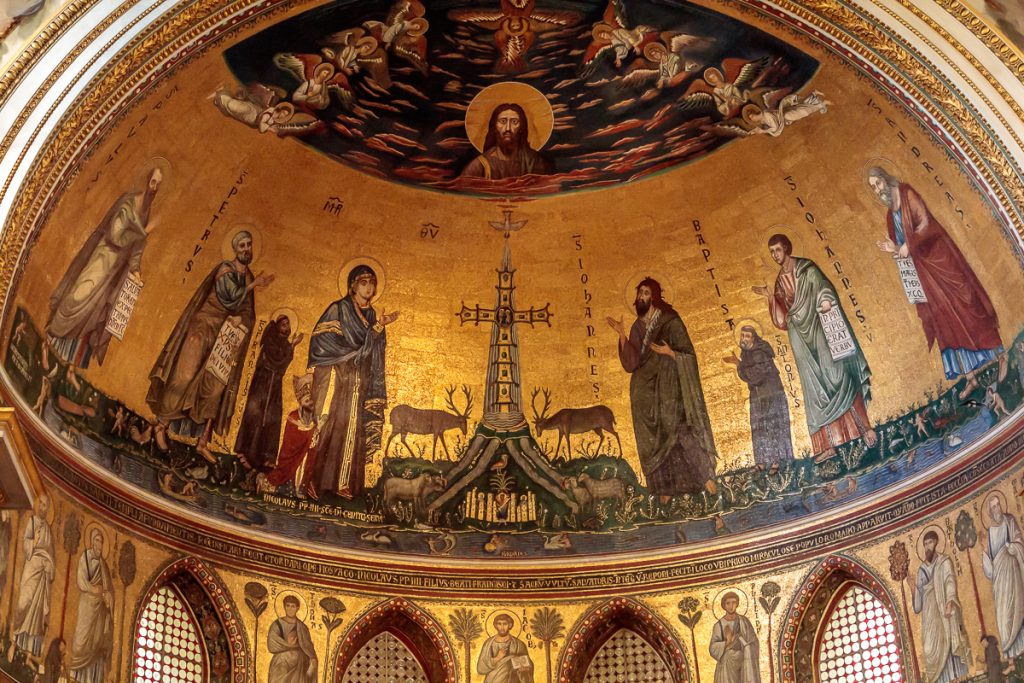 After our general audience with Pope Francis, we were just getting started.  We had a very full afternoon and evening ahead.  Next stop, Basilica di San Giovanni in Laterano (The Basilica of Saint John Lateran).   There are four major basilicas in Rome; Saint Peter’s, Saint John Lateran, Saint Mary Major, and Saint Paul Outside the Wall.  Although Saint Peter’s is usually thought of as […]