Lots of Trilliums and other Spring Wild Flowers

I was hiking in the Sleeping Bear area of northwest Michigan a couple weeks ago and saw lots of trilliums and other spring flowers.  They were wide-spread throughout the park.  Here are some of the photos from the trip. 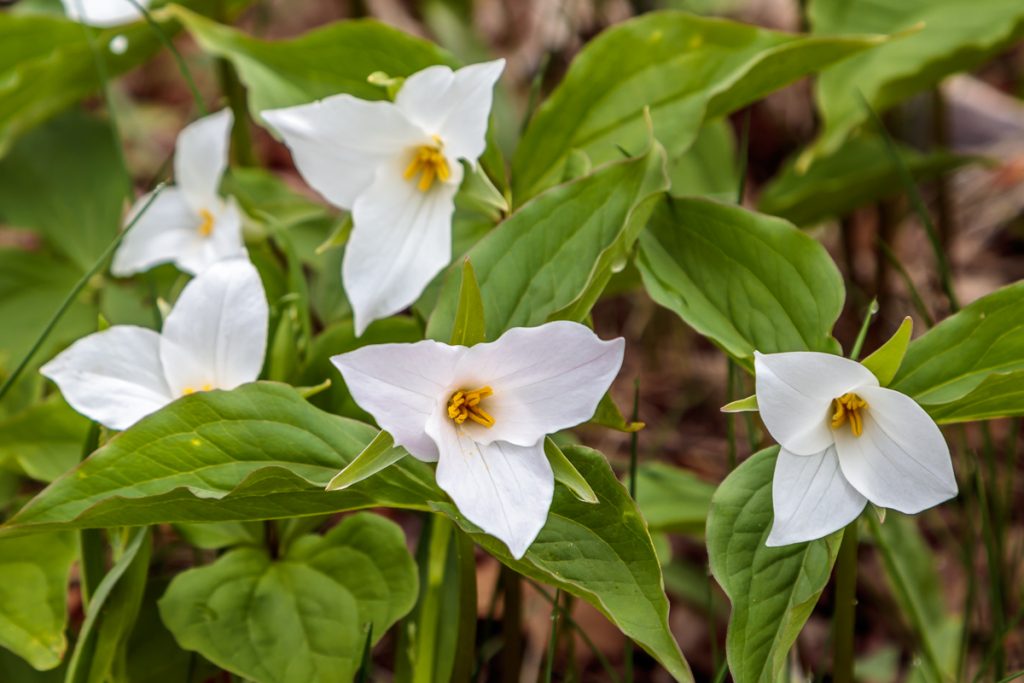 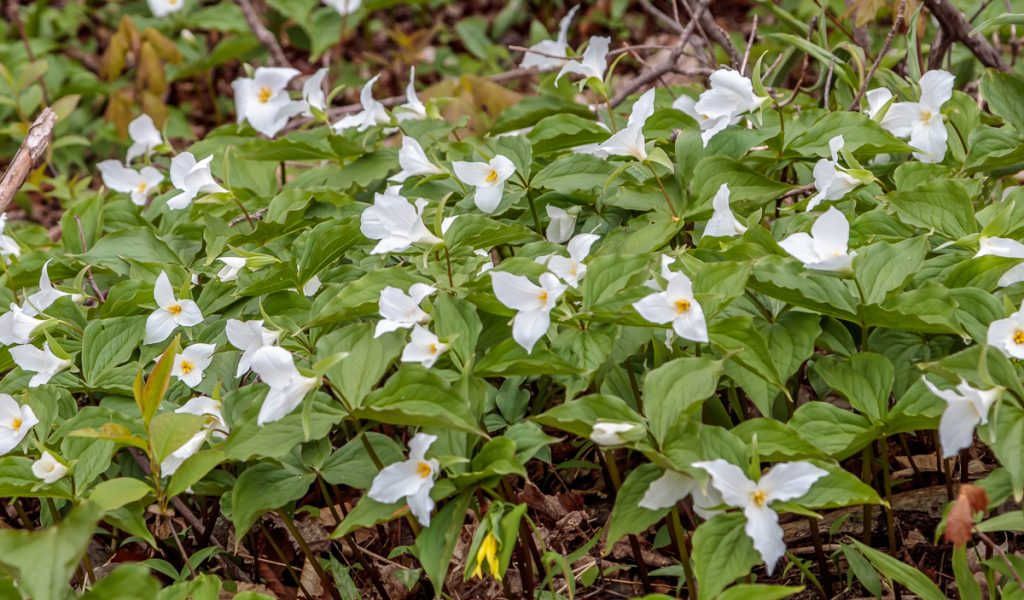 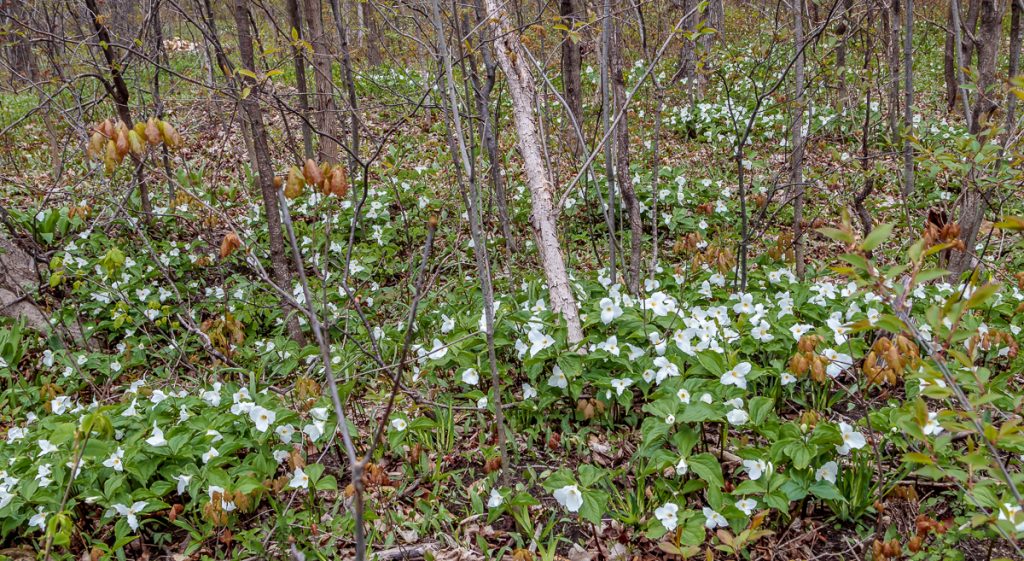 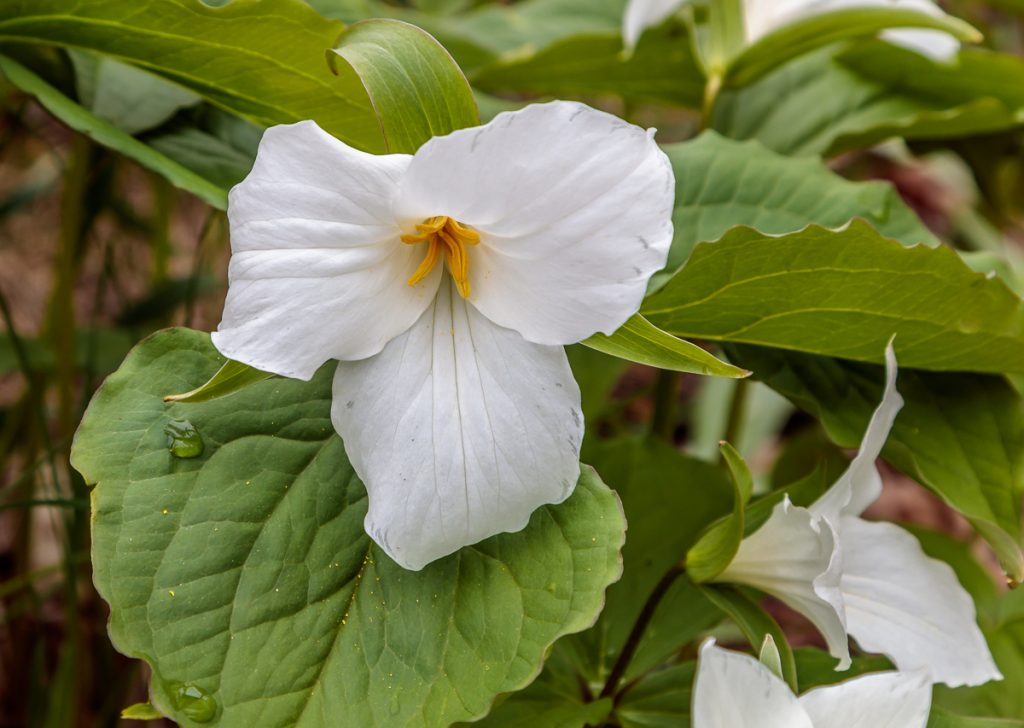 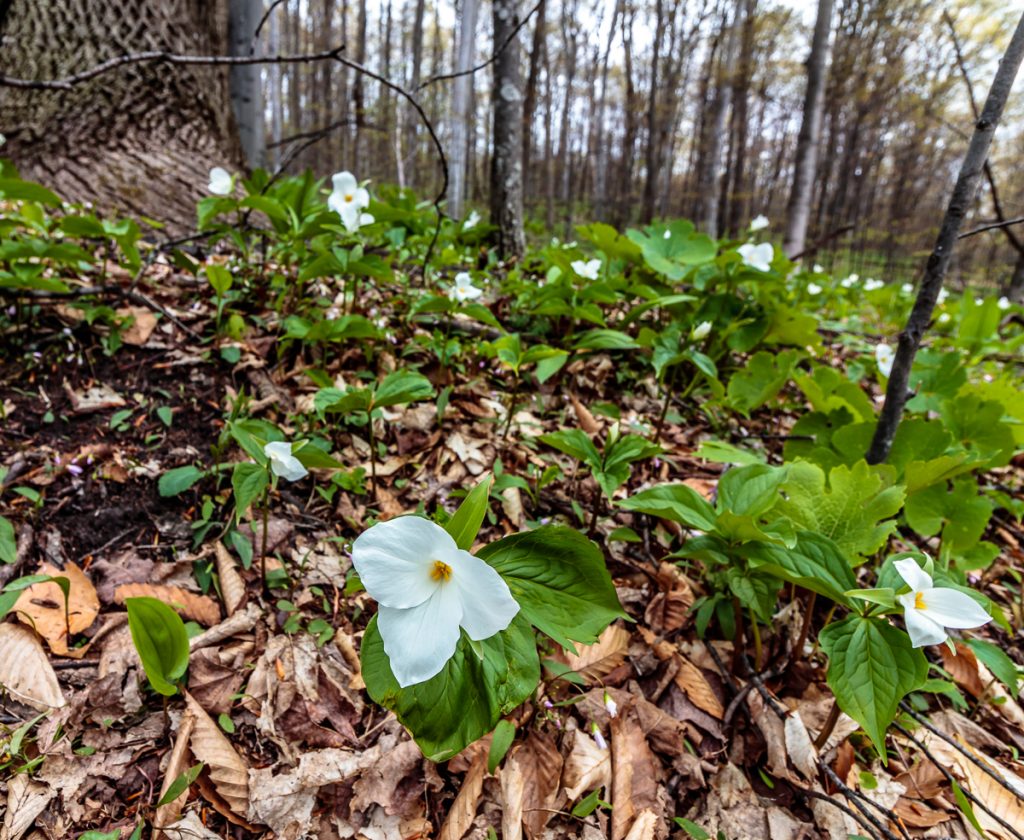 Trilliums in the Leaves 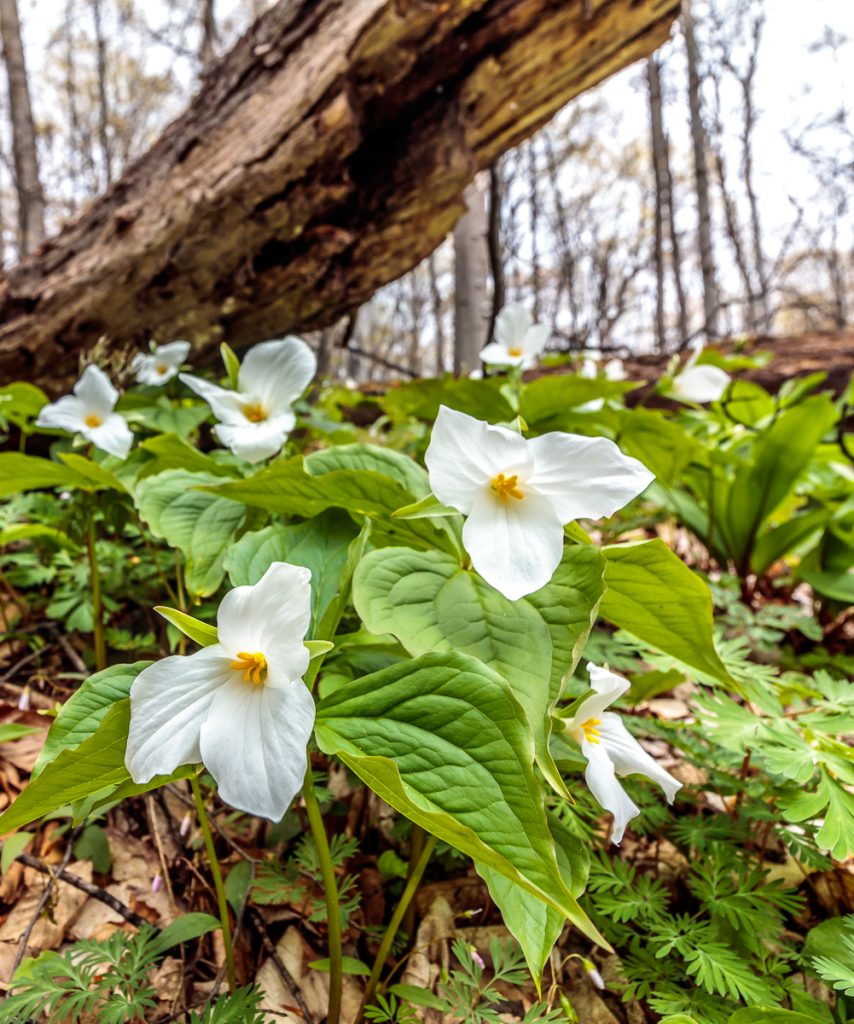 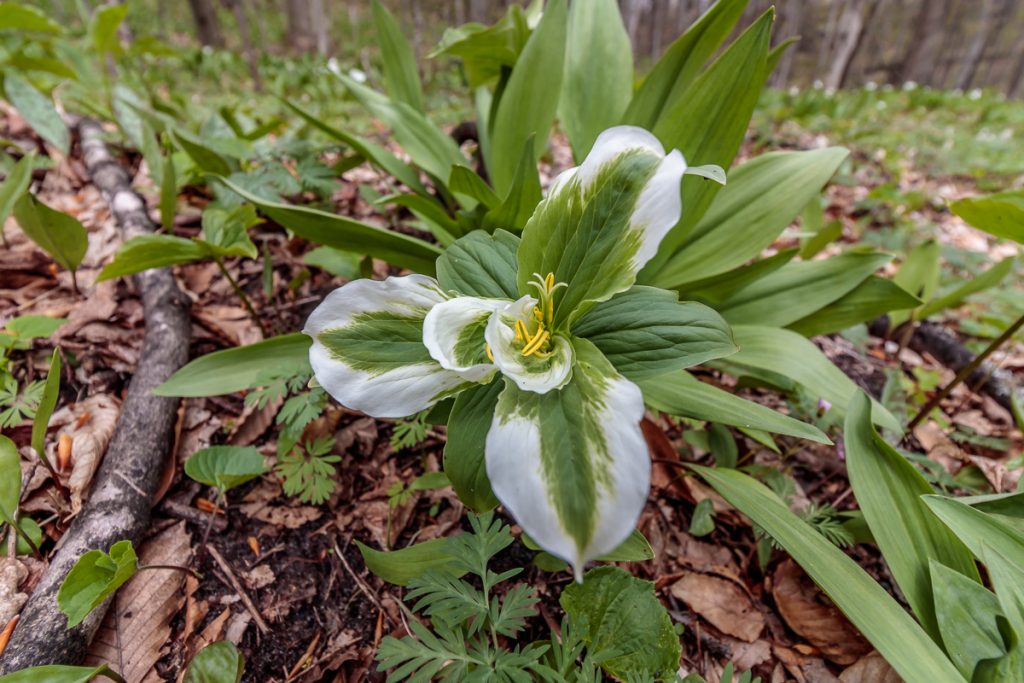 There were other wildflowers, too. 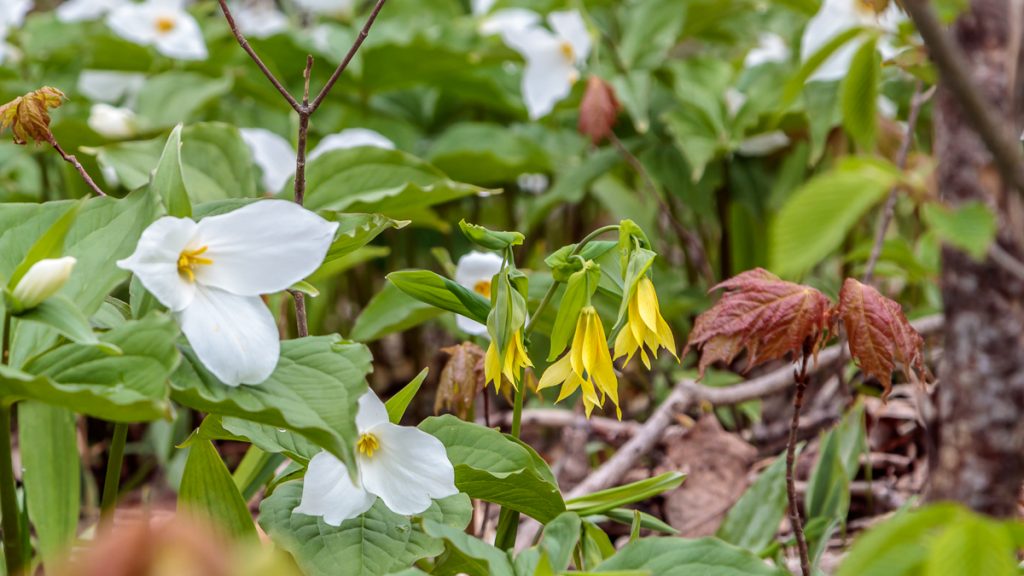 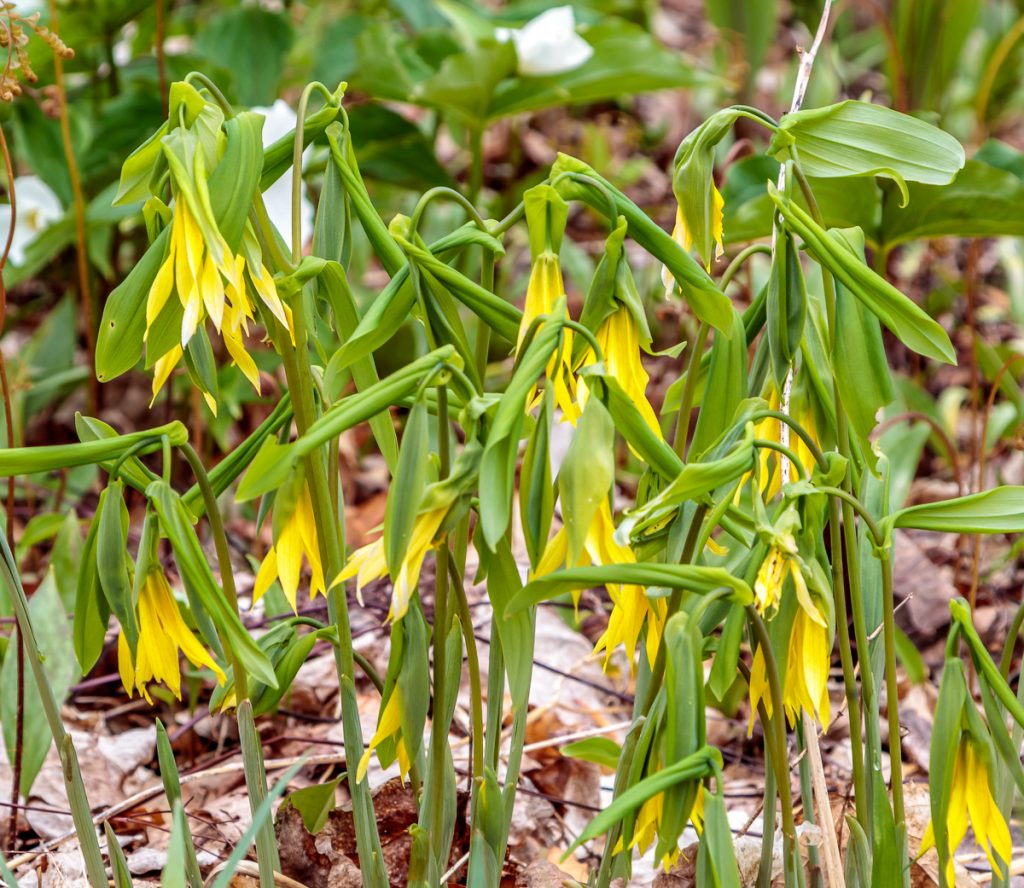 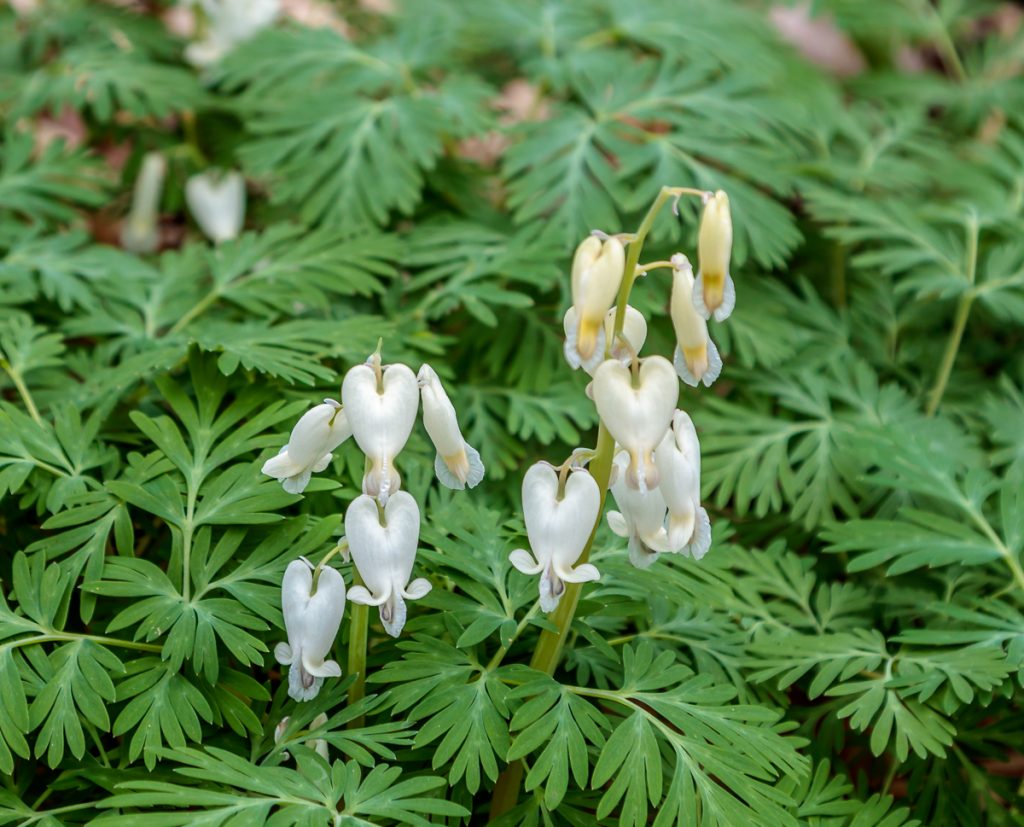 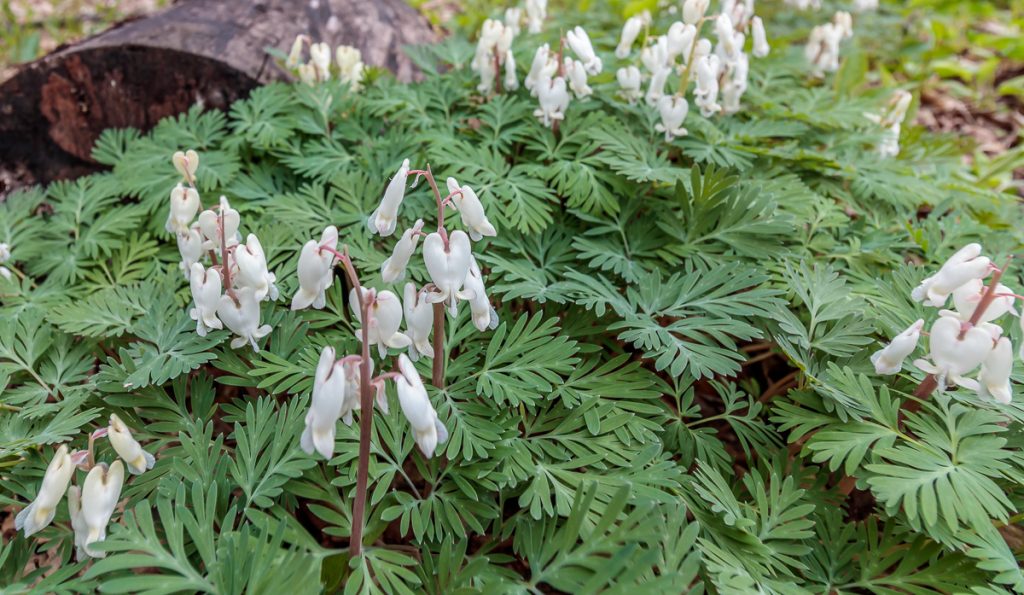 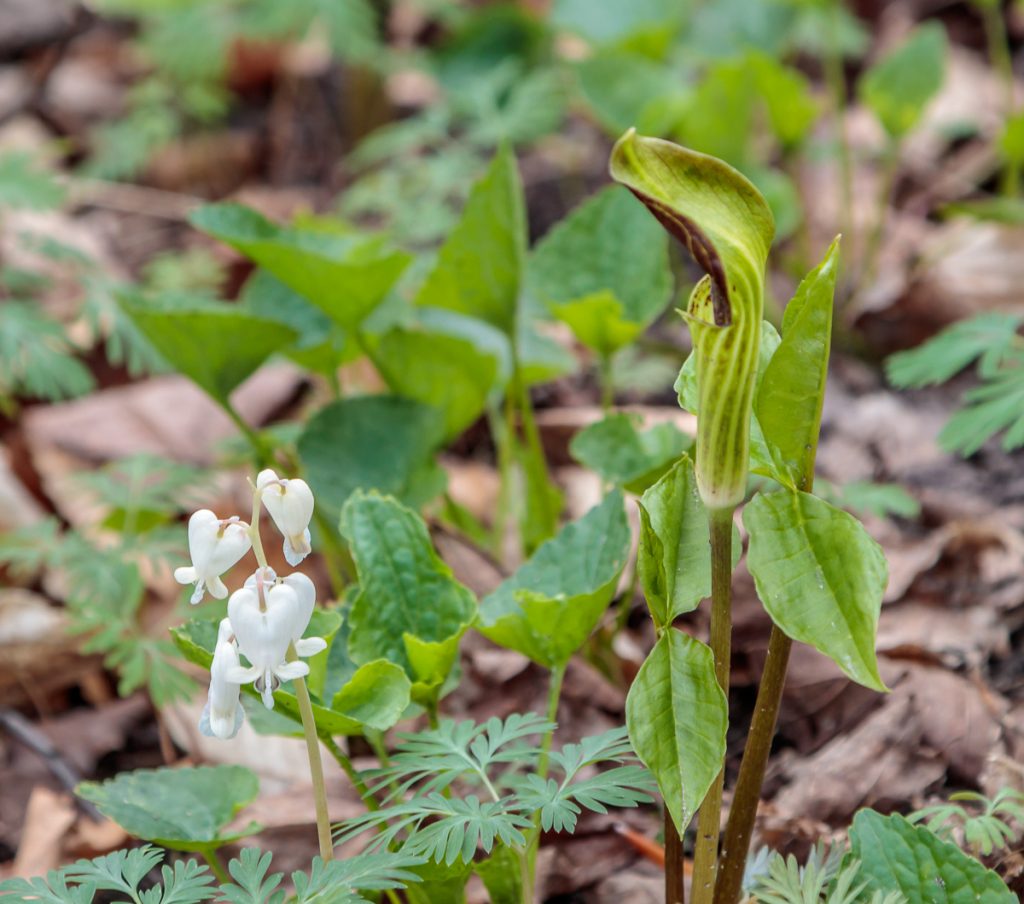 Bleeding Hearts and Jack in the Pulpit 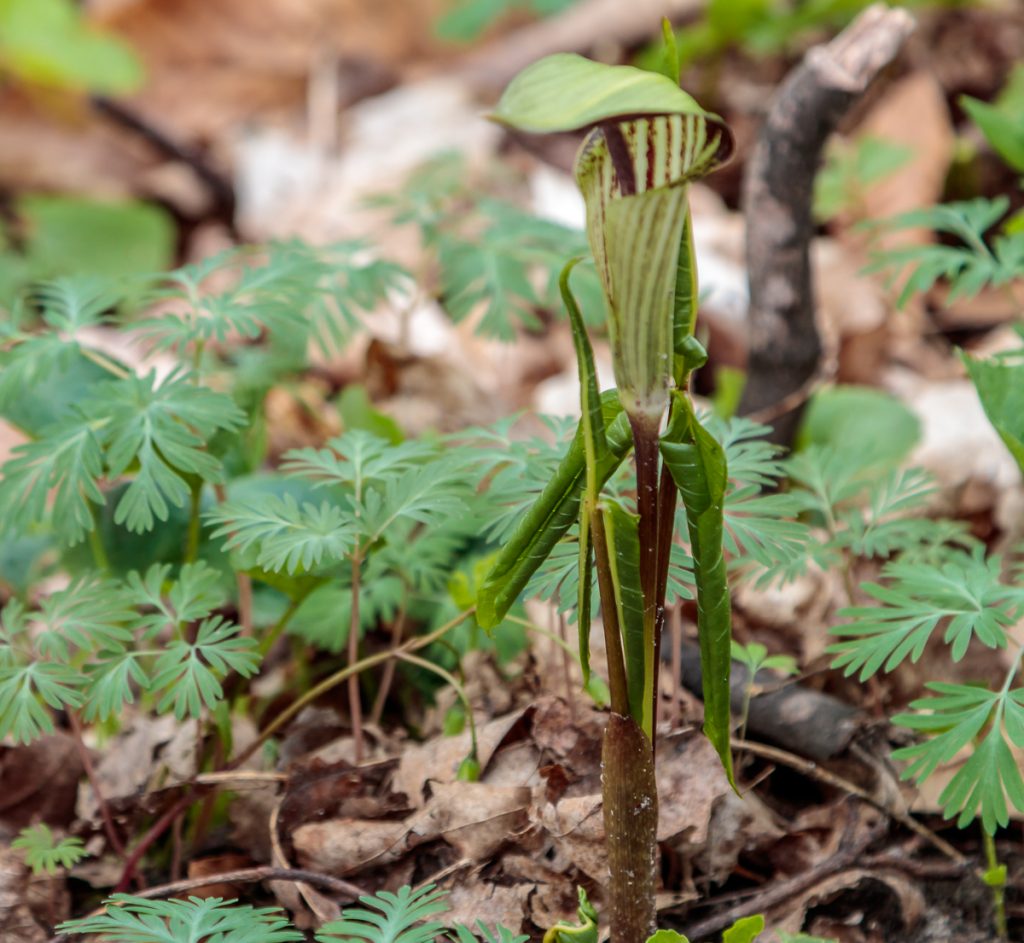 Jack in the Pulpit

All of these were growing on a trail to Lake Michigan, some of which were within 20 feet of the top of the sand dune that dropped off ~300 feet to the lake.

I was fortunate to catch all these flowers at their peak.  I’ll share some of the other scenes from my walk along the Sleeping Bear Dunes soon.

This entry was posted in Northwest Michigan and tagged Bellwort, Bleeding hearts, Jack in the Pulpit, Trilliums.