Conjunction of Jupiter and Saturn – Well not Quite

We headed out to the local park last week in hopes of seeing the conjunction of Jupiter and Saturn.  Unfortunately, we live in southwest Michigan where the clouds build in the evening from being near the lakes.  So, just as the sky was getting dark, the clouds moved in.

But, so as to not waste the trip, I got a couple other photos I will share.

Although the sunset itself was not so spectacular, the sky turned to fire as it got darker.  This was about 45 minutes after sunset. 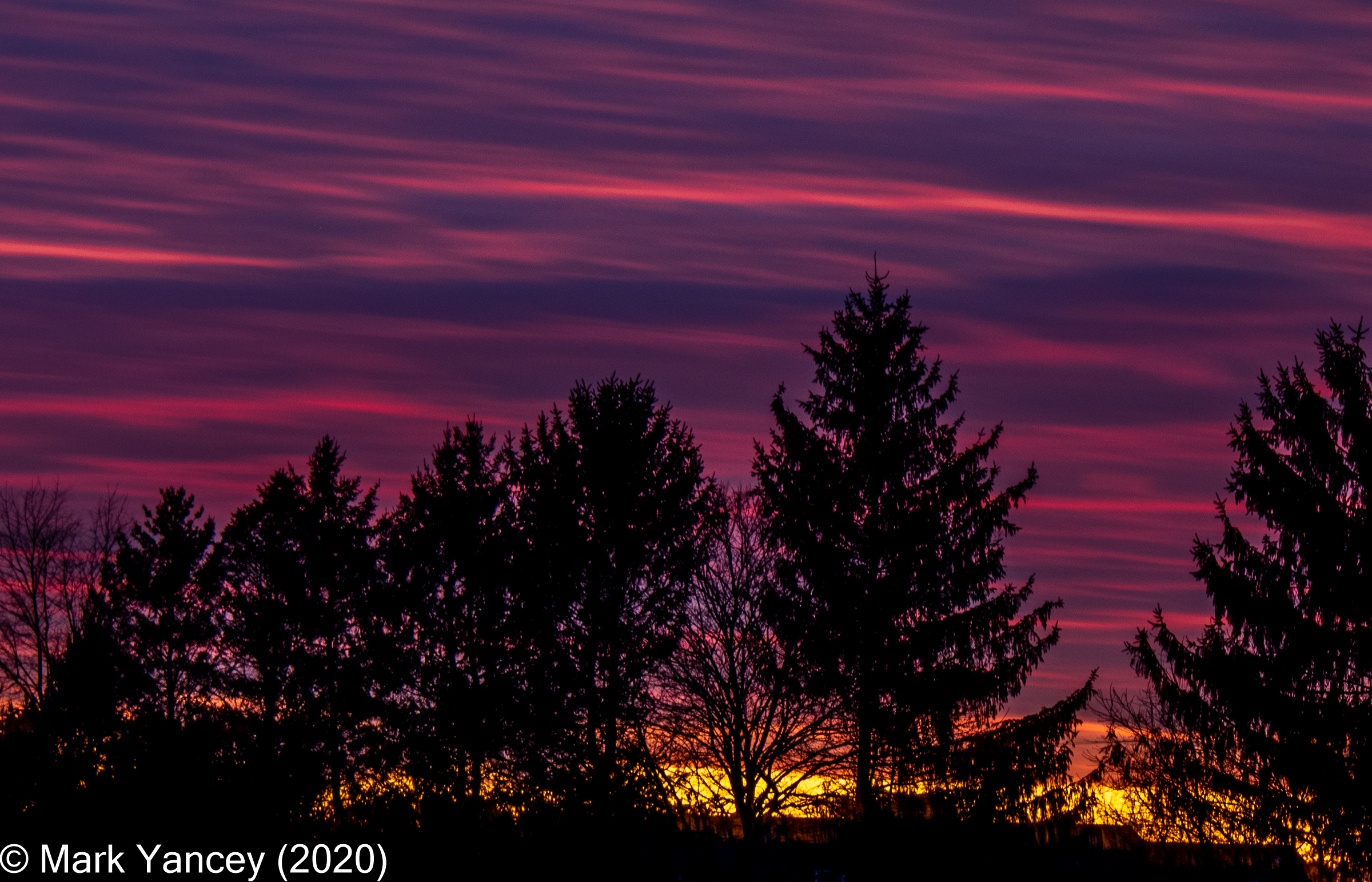 Although clouds moved in, blocking the planets, the moon was visible through some high wispy clouds. 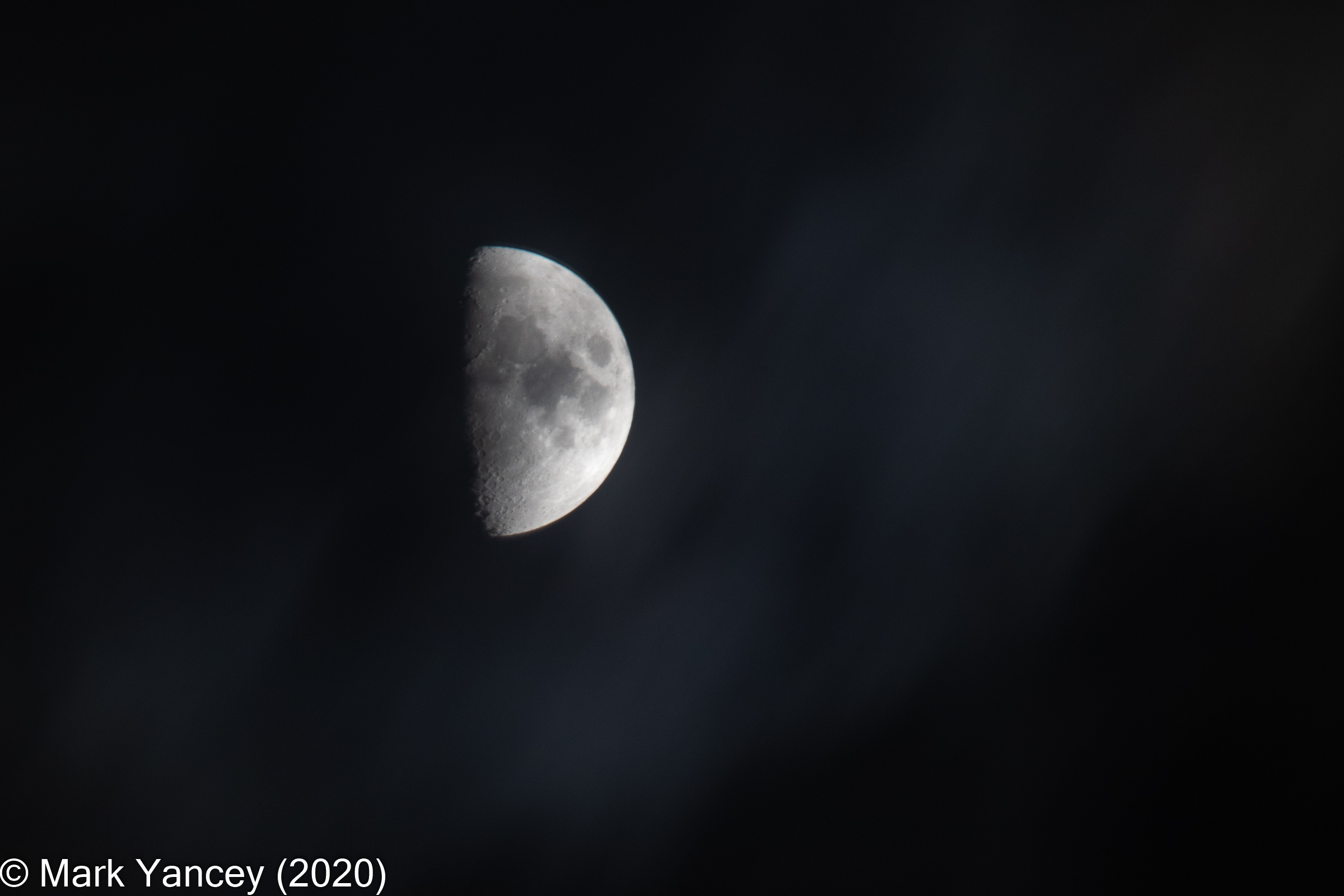 This entry was posted in Southwest Michigan and tagged Moon, Sunset.